Contrary to the beliefs of many acoustic instrument makers, the type of wood with which an electric instrument is made, especially the neck's, can significantly influence its sound.


Over time, different types of material have been tried out and used for electric guitar crafting, but wood is still the most accepted and common and the only one that allows us to "calibrate" the sound to our liking, due to the variety of materials available and their resonance. 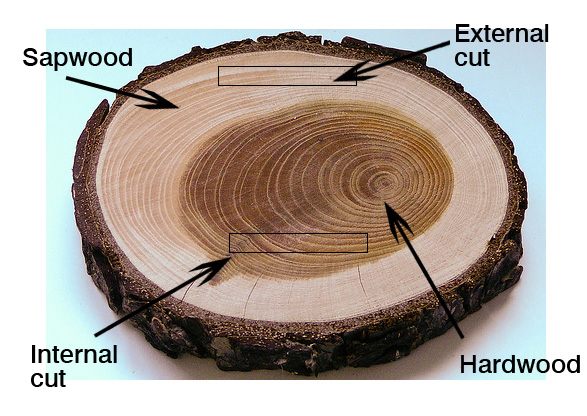 The way wood blanks are cut from the tree has an influence
on the instrument's tonal response.

To understand how to do this, I advise you to play the B chord (guitar) and G chord (bass) while the instrument is still hanging on the wall and at the same time "test" the vibration by placing your hand on the lower part of the body. The more you feel the body vibrate, the more likely you are to be standing before a highly resonant instrument. 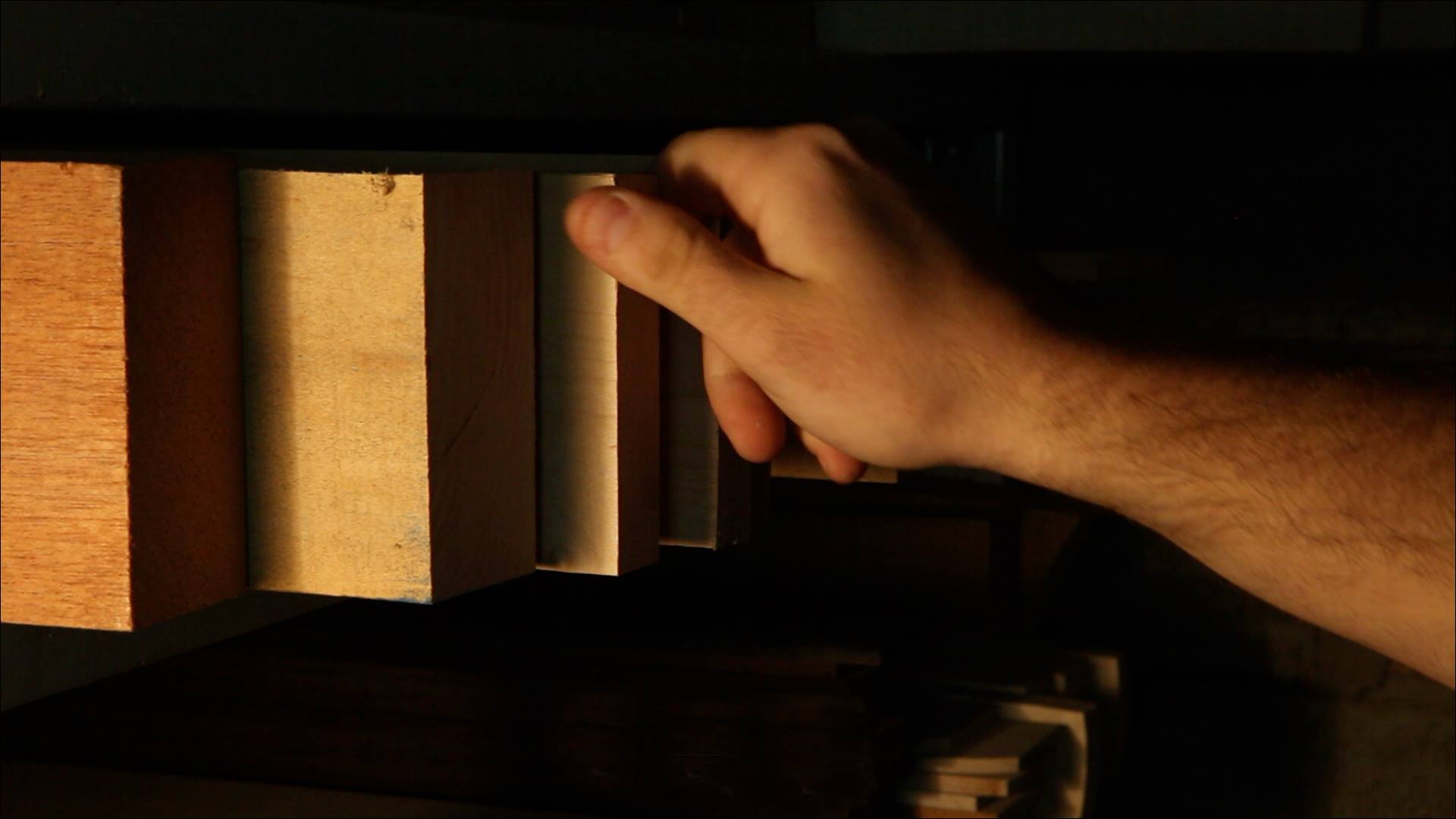 It is possible to predict how an electric instrument will sound by playing it when
it is off because of the importance of wood.


Among the most common essences in the crafting of electrical instruments are: maple, ash, alder, basswood, ebony, mahogany and rosewood.

In this article I give you all directions to identify the sound fo each different type of wood. Check it out!

Many more recently manufactured commercial guitars are made from cheaper, less dense woods such as poplar and birch.

These woods, however, offer less resistance to warping and tend to give in at high stress points such as the point where the tremolo bridge is inserted, often causing serious functional problems for the instrument. Often on these instruments the tremolo studs bend under the tension of the strings and block the tremolo against the pickguard.

For this reason, I recommend that you carefully inspect these parts of the instrument when purchasing.